Order intake grew by 6.3% organically and by 8.2% including acquisitions. Sales increased by 10.8% organically, supported by higher order backlog entering the year, and by 13.0% including acquisitions. Profitability (opROSA) increased by 0.4 percentage points to 10.0%, driven by CHF 23 million savings from the Sulzer Full Potential (SFP) program and increased gross margin. Free cash flow amounted to CHF 213.4 million.

If not otherwise indicated, changes from the previous year are based on currency-adjusted figures. 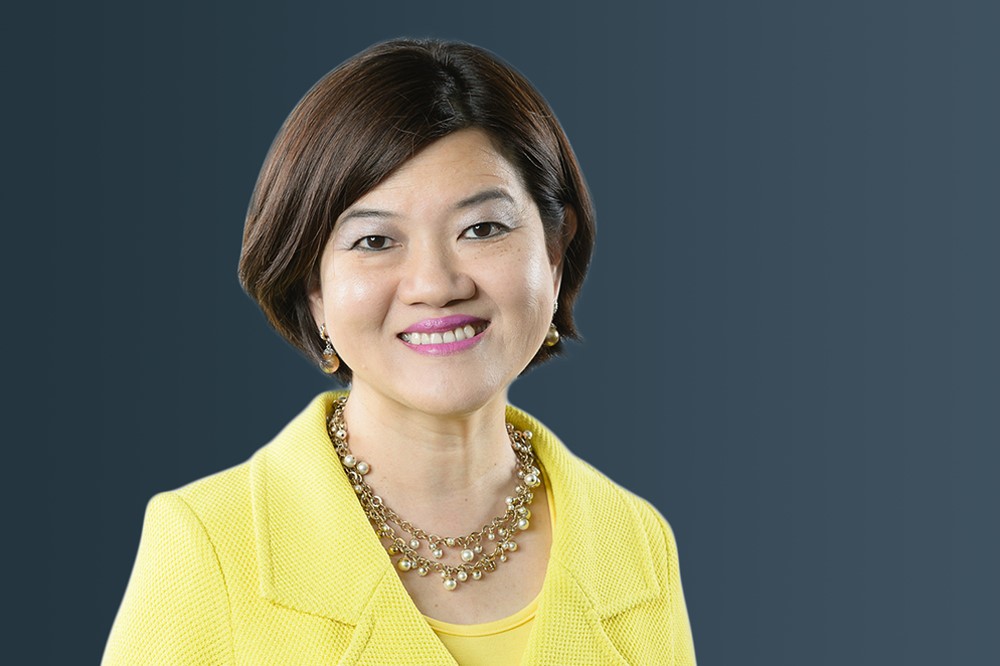 Order intake in Pumps Equipment increased by 8.3%, with 0.3% coming from acquisition. The strong organic growth was the result of higher orders in the water and chemicals segments which grew 16% each organically. In Rotating Equipment Services, order intake grew by 10.7%, 8.6% organically and 2.1% from acquisitions. Order intake in Chemtech grew by 12.8%, supported by strong organic growth of 6.5%. The GTC acquisition contributed CHF 38.1 million. In Applicator Systems, orders decreased by 4.3%. While the beauty segment was 14.3% below last year, APS grew in the remaining markets by 2.8%. Sulzer’s total order intake grew in Asia-Pacific and North America, as well as in Europe, the Middle East and Africa.


Currency translation effects had a negative impact on order intake of CHF 74.2 million, due to the weaker euro, British pound, Chinese renminbi and Brazilian real, partly offset by the stronger US dollar.

Sales amounted to CHF 3’728.5 million in 2019 – an increase of 13.0%. This rise was driven by strong organic growth of 10.8% on the back of higher order backlog entering the year, the strong order intake during the year and CHF 71.8 million of acquisition-related sales. Negative currency translation effects totaled CHF 72.2 million.


Sales grew strongly in the oil and gas market at 37.8%, boosted by high order backlog. Sales to the chemical industry increased by 19.5% and by 4.7% to the water market after strong growth already in 2018. Sales to the general industries increased by 1.0%, whereas they declined by 3.3% to the power market due to a lower backlog at the beginning of the year.


Sales grew across all regions, most pronounced in the Americas.

Operational EBITA (opEBITA) amounted to CHF 371.3 million compared with CHF 322.5 million in 2018, an increase of 17.9%. Higher sales, savings of CHF 23 million achieved from SFP and the contribution from acquisitions more than offset the negative mix impact. OpEBITA increased organically by 15.9% compared with 2018.


Operating expenses excluding amortization, impairments on tangible and intangible assets, restructuring expenses and other non-operational items increased by 10.4%, partly influenced by the acquisition-related cost additions. Set in relation to sales, operating expenses decreased in comparison to the previous year.


Bridge from EBIT to opEBITA

Operational ROSA (opROSA) increased to 10.0%, up from  9.6% in 2018. The divisions achieved the following profitability figures (opROSA):

Plans to consolidate two production facilities in Germany have led to an expense of CHF 27.8 million, consisting of both restructuring provisions and non-operational costs. In the last year of the SFP program, Sulzer has continued to streamline its organizational setup. SFP-related non-operational expenses were CHF 23.0 million and SFP-related restructuring expenses were CHF 2.0 million. Overall, with the SFP program the company achieved cumulative savings of CHF 253 million.

Income tax expenses increased to CHF 55.1 million (2018: CHF 49.2 million) due to higher pre-tax income. The effective tax rate declined from 29.7% in 2018 to 25.9% in 2019. Adjusted for effects of reorganization expenses in Germany and prior year tax base adjustments in Mexico and Russia, the normalized tax rate remained stable at 23.1%.

Total assets as of December 31, 2019 amounted to CHF 5’109.5 million, which is a nominal increase of CHF 211.2 million from 2018. Higher business volume and acquisitions contributed to the increase. The main driver, however, was the introduction of the new accounting standard IFRS 16 “Leasesˮ.


Total liabilities nominally increased by CHF 258.3 million to CHF 3’515.6 million as of December 31, 2019. The main reasons were the addition of lease liabilities due to IFRS 16 (CHF 109.7), an increase in contract liabilities (CHF 88.4 million) due to higher sales of project business, as well as an increase on the outstanding dividend payments to Tiwel Holding Ltd by CHF 38.1 million.

Macroeconomic clouds formed on the horizon throughout 2019. Geopolitical risks have arisen with increased tensions in the Middle East and in other parts of the world. Trade wars continue to disrupt global flows, generating inefficiencies that weigh on both Sulzer and its customers. And it is too early to estimate the impact of the coronavirus, which is affecting our production in, and supply chain from, China in February 2020, and potentially beyond.

Still, we are confident about the prospects of our businesses in 2020. We enter the year with a healthy commercial pipeline, good end market momentum and a solid backlog.

Our confidence in Sulzer’s future is reflected in the proposed dividend increase to CHF 4.00 (prior year: CHF 3.50). We expect continued growth in order intake and sales. On the back of two strong years of high single-digit organic growth and despite increasingly arbitrating for margin at the expense of volume, we still expect order intake to grow in the range of 2% to 4%, and sales to grow in the range of 1% to 3%. Our profitability should further increase, with a 2020 opEBITA margin (opROSA) of around 10.2% to 10.5%.

Sulzer has adapted its reporting to reflect the adoption of IFRS 16 “Leasesˮ. It replaced IAS 17 “Leasesˮ. IFRS 16 introduces a single lessee accounting model and requires a lessee to recognize assets and liabilities for all leases with a term of more than 12 months. A lessee is required to recognize a lease asset representing its right to use the underlying lease asset and a lease liability representing its obligation to make lease payments. Exceptions apply to leases with a term of less than 12 months and leases of low-value items.

The main impact of the new accounting standard is to bring operating leases onto the balance sheet. As a result of initially applying IFRS 16, the group recognized CHF 107.3 million of lease assets as of January 1, 2019, previously classified as operating leases. The lease liabilities increased by the same amount. As of December 31, 2019, the lease assets amounted to CHF 112.6 million and the lease liabilities totaled CHF 109.7 million. More details are provided in note 16 of the consolidated financial statements.

In 2019, IFRS 16 had a positive effect on opEBITA (CHF 2.7 million) and free cash flow (CHF 34.0 million). The difference in the profit is related to the recognition of depreciation and interest expenses, instead of operating lease expenses as part of the costs of goods sold and operating expenses. The difference in the cash flow is related to the recognition of payments for leasing as part of the financing activities, instead of cash flow from operating activities.

For the definition of the alternative performance measures, please refer to “Supplementary information”.