You are currently using Internet Explorer which no longer meets current security standards. For safer surfing and an accurate display of the website, we recommend using an up-to-date browser, such as Microsoft Edge, Google Chrome, Apple Safari or Mozilla Firefox.
Okay, got it
Home/
Business review/Financial review

Order intake decreased by 2.2% including acquisitions and 3.8% organically. Lockdowns led to a drop in sales of 4.6% compared to the previous year. The lower sales volume and an unfavorable mix effect, partly offset by CHF 59 million of year-on-year cost savings, resulted in an operational profitability of 9.0%. Free cash flow generation reached a record high of CHF 272.1 million, an improvement of CHF 58.7 million compared with last year.

If not otherwise indicated, changes from the previous year are based on currency-adjusted figures.

Sulzer delivered a solid order intake in 2020, totaling CHF 3’414.1 million, limiting the decrease to 2.2% and 3.8% organically. Acquisitions contributed CHF 54.6 million to order intake. Currency translation effects had a negative impact on order intake of CHF 248.9 million, as the Swiss franc appreciated against all currencies Sulzer is operating in. Order intake gross margin increased to 34.0%, slightly up from 33.6% in 2019 on the back of order selectivity and pricing discipline. 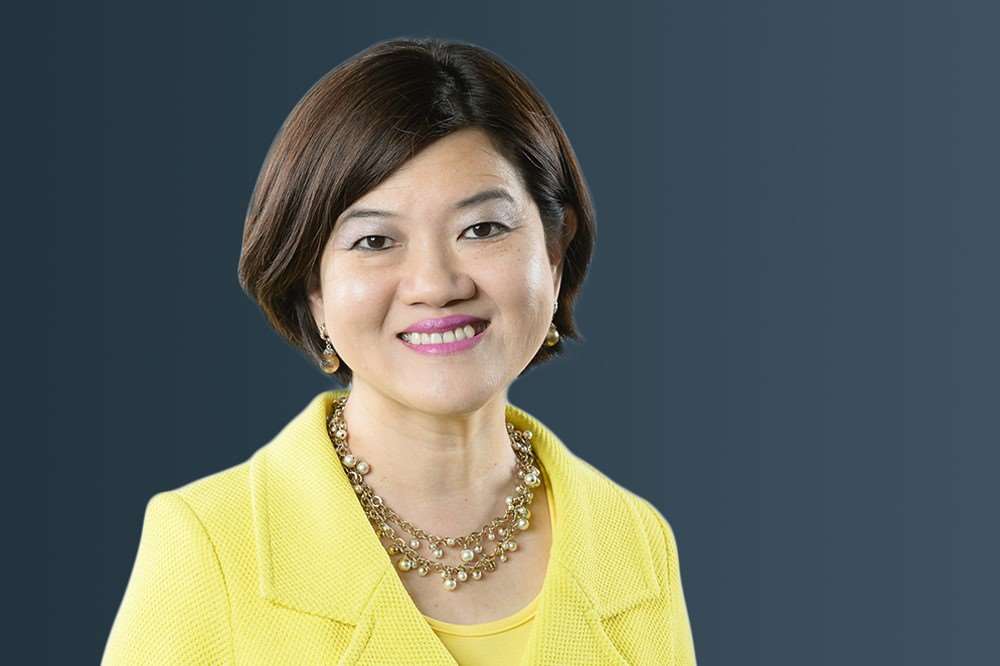 Order intake in the Pumps Equipment division decreased by 4.1%. Water orders increased by 2.3%, excluding two large projects of CHF 42 million for water transport and desalination booked in 2019. Industry remained stable (–0.5%). After a strong first half-year, commercial activity in the Energy-related markets slowed in the second half as expected, leading to a year-on-year decrease of 1.9%. Order intake in Rotating Equipment Services grew by 2.5%, supported by CHF 21.9 million from the Alba acquisition and organic growth (0.6%). As an essential service provider, we saw growth across product lines and regions. However, restricted access to customer sites impacted order intake in the second half-year. Chemtech’s order intake remained on the previous year’s level (–1.1%), despite customers postponing projects and site access restrictions. The GTC acquisition contributed CHF 19.7 million. In Applicator Systems, orders rebounded in the second half-year, reducing the drop in order intake from 27.3% in the first half to 11.0% for the full year (–14.2% organically). The division was significantly impacted by the closing of stores and dental clinics. The Haselmeier acquisition contributed CHF 13.0 million.

Sales in Pumps Equipment declined by 5.7%. Strong sales in Water (+3.4% organic, –0.8% currency-adjusted) and stable sales in Industry (–1.0%) did not offset a sales decline in Energy­ (–11.8%). Sales in Rotating Equipment Services remained stable, with the Alba acquisition contributing CHF 12.9 million. In Chemtech, sales declined by 4.8%. Strong execution in China could not offset the lockdown impacts elsewhere. The GTC acquisition supported with CHF 13.8 million. In Applicator Systems, sales declined by 13.4%, caused by the abrupt closure of retail stores and dental clinics in the first half of 2020, followed by a strong rebound later in the year. The newly acquired Haselmeier business contributed CHF 7.4 million.

Bridge from EBIT to operational profit

Operational profitability decreased to 9.0% compared with 10.0% in 2019. The divisions achieved the following profitability figures:

Calculation of ROS and operational profitability

Sulzer launched decisive measures to mitigate the impact of market disruptions on Energy-related business activities early in 2020. By December 2020, one-off expenses of CHF 81.0 million were recorded, comprised of CHF 55.8 million restructuring expenses, CHF 15.4 million non-operational costs and CHF 9.8 million impairments. CHF 70.7 million of the one-off expenses were attributed to the Energy-related footprint and resource adaptation, including the closure or resizing of sites in Europe and the Americas, as well as the resizing of supporting resources.

Income tax expenses decreased to CHF 34.6 million (2019: CHF 55.1 million) due to lower pre-tax income. The effective tax rate increased to 28.4% in 2020 compared to 25.9% in 2019. The effective income tax rate was impacted by restructuring expenses related to closed facilities with no corresponding tax effects.

Total assets as of December 31, 2020 amounted to CHF 5’378.7 million, which is a nominal increase of CHF 269.2 million from 2019. Higher borrowings and acquisitions contributed to the increase.

For 2021, Sulzer expects a progressive return to pre-pandemic levels. The first half of the year at least will continue to be impacted by the pandemic, with regional lockdowns hampering business interactions. Our business most impacted by the lockdowns in 2020, Applicator Systems, should build on its strong H2 2020 rebound to return to pre-pandemic volumes by the middle of 2021. Progress with vaccination should bring an acceleration to all Sulzer businesses in the second half of the year.

Sulzer order intake in 2020 was only down 2% for the year, on the back of a strong first half where we were up almost 2%. As such, we have a robust baseline and expect orders to be up 3% to 6% in 2021 on a currency-adjusted basis. Sales were down 4.6% in 2020 and should grow by 5% to 7% on a currency-adjusted basis. Operational profitability will benefit from the rebound in Applicator Systems and a significant uplift from our structural cost-cutting measures to return to pre-pandemic levels, close to 10%.

For the definition of the alternative performance measures, please refer to “Supplementary information”.