Order intake grew by 2.2% organically and by 11.8% including acquisitions. Sales increased by 5.2% on acquisitions but declined organically as a result of a low order backlog entering the year. Sulzer Full Potential (SFP) program savings of CHF 61 million more than offset the impact of continuing market headwinds. Profitability increased to 8.4%, including a CHF 10 million (0.3%) one-time charge in the Chemtech division for a discontinued business activity. Free cash flow was CHF 127 million despite significant restructuring-related cash outlay. 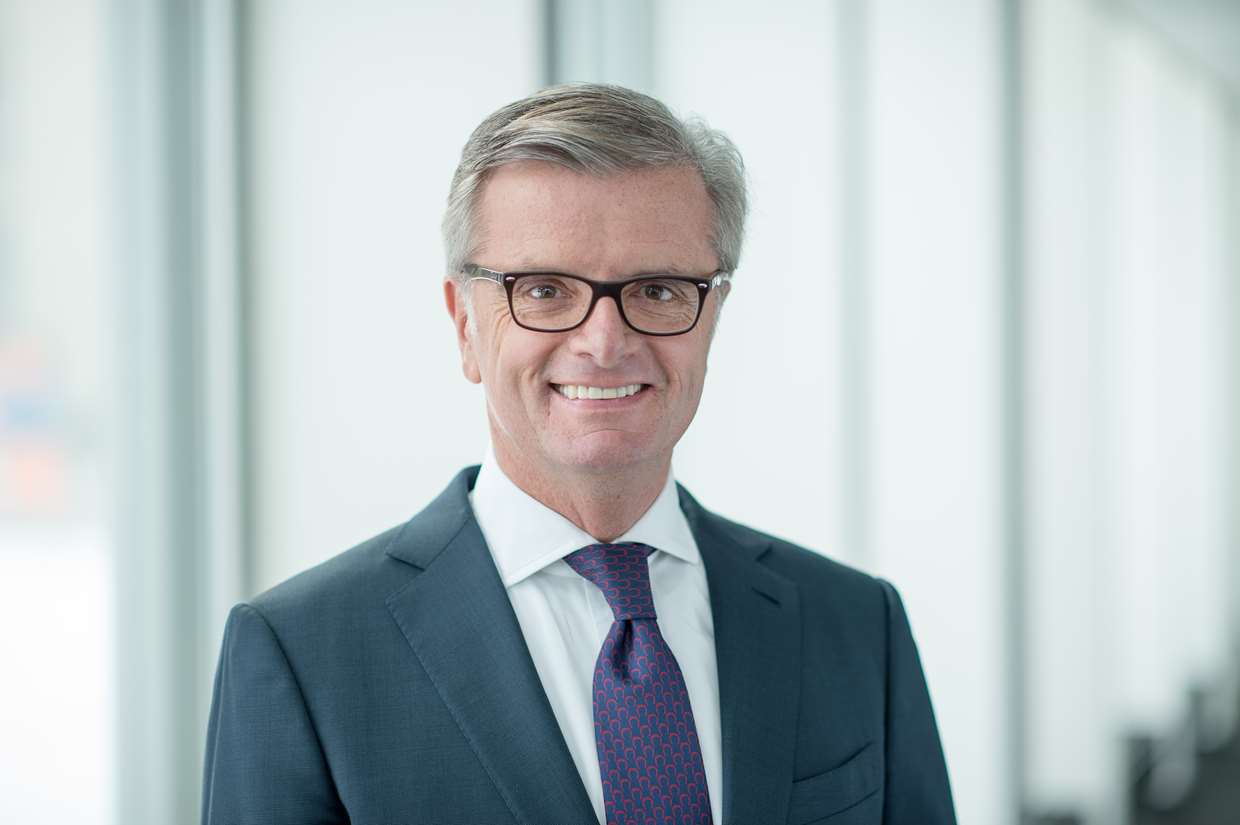 Sulzer delivered strong financial results in 2017, despite continuing market headwinds. We are well on track with our SFP program and should see its full impact on our operating margins as volumes pick up.

Order intake in the Pumps Equipment division increased significantly by 8.1%, fueled by the Ensival Moret acquisition, which contributed 6.6%, which supplemented the organic growth of 1.5%. Organic growth was driven by oil and gas and general industry orders, which compensated for a strong organic decline in power. Order intake in the water market remained broadly flat on fewer large infrastructure projects, while municipal water order intake grew by 3%. In the Rotating Equipment Services division, order intake grew by 4.9% as a result of the Rotec acquisition. Orders decreased organically by 0.9%, which compared well against the broader market. This was mainly due to lower orders in the turbo services segment in a weak and highly competitive power market. Order intake in the Chemtech division grew by 5.9% (organically 5.1%) supported by the rebound of the Chinese market and strong growth in Europe. In the Applicator Systems division, orders increased by 55.7%. The strong growth resulted from two factors: the acquisitions of Geka, PC Cox, and Transcodent as well as healthy organic growth of 6.0%. Overall, Sulzer’s order intake grew in all regions, except the Middle East and Africa.


Currency translation effects amounted to a positive CHF 26.9 million, due to a stronger Russian ruble and euro, partly offset by a weaker British pound.

Higher sales due to acquisitions

Sales amounted to CHF 3’049.0 million – an increase of 5.2% (nominal: 6.0%). This rise was driven by CHF 276.4 million of acquisition-related sales, which offset an organic sales decline of 4.4%. Positive currency translation effects totaled CHF 23.8 million.


In 2017, sales in the general industry segment recorded strong growth, driven by the Geka and Ensival Moret acquisitions and organic growth. This offset slightly lower sales in all other segments. Organically, Sulzer recorded a 7.6% sales decline in the energy segment.


Sales increased in Europe, Middle East, and Africa (EMEA), and Asia-Pacific, while the Americas region was down from the previous year. Consequently, the share of sales in emerging markets increased from 38% in 2016 to 41% in 2017.

Gross margin slightly increased from 30.6% in 2016 to 30.7%. Gross margin was positively affected by the larger share of higher-margin business and the effect of the global factory footprint reduction. This offset the price erosion effect in the oil and gas and in the power markets and a CHF 10 million one-time charge in the Chemtech division for a discontinued business activity. Total gross profit increased to CHF 936.6 million (2016: CHF 879.4 million) as a result of higher sales volumes.

Operational return on sales increased to 8.4%

Operational EBITA (opEBITA) amounted to CHF 255.4 million compared with CHF 238.9 million in 2016, an increase of 5.3% (nominally 6.9%). Savings of CHF 61 million from SFP and the contribution of acquisitions more than offset the impact of headwinds. OpEBITA decreased organically by 2.9% compared with 2016.

Bridge from EBIT to operational EBITA

As part of the SFP program, Sulzer has continued to adapt its global factory footprint and streamline its organization. Restructuring expenses significantly decreased compared to 2016. In 2017, restructuring expenses were mainly associated with measures taken in France, China, Brazil, Switzerland and Ireland.

In 2017, Sulzer incurred expenses of CHF 0.3 million from a joint venture compared with CHF 0.8 million in the prior year. This relates to a joint venture in China for the service of gas turbines.


Net debt to EBITDA increased from 0.14 in 2016 to 0.81, mainly due to an increase in short-term debt as a result of acquisitions.

Sulzer expects that the oil and gas market, which accounts for approximately 40% of its sales, will gradually recover and translate into a commercial rebound mostly visible in 2019. The power market is expected to decline, while all other Sulzer markets are expected to continue on their current growth path in 2018. This should lead to a slight increase in organic order level for the company, supplemented by additional volume from newly acquired businesses.


Sulzer delivered to date cumulative SFP savings of CHF 185 million, ahead of the previously communicated range of CHF 160 to 180 million. Sulzer decided to extend its SFP program by an additional year. The company is therefore raising its cumulative savings target from the previously communicated CHF 200 million (from 2018 onwards) to CHF 230 million (from 2019 onwards). In 2018, Sulzer expects its SFP program to deliver incremental cost savings of approximately CHF 25 million to cumulatively reach CHF 210 million.


For the full year 2018, including acquisitions signed in 2017 and adjusted for currency effects, order intake is expected to grow by 5 to 7% and sales to grow by 4 to 6%. Sulzer expects opEBITA margin at around 9.5% (opEBITA in percent of sales).