In the first quarter of 2017, Sulzer completed the acquisition of Ensival Moret. The French company offers a wide range of industrial pumps with strong positions in a variety of industrial applications such as fertilizers, sugar, mining, and chemicals.

It is an honor to take over from César as Division President Pumps Equipment. I am determined to take our business to the next level.

At year-end, Sulzer announced the acquisition of the US company JWC Environmental, LLC (JWC) (completed in January 2018). JWC is a leading provider of products to reduce and remove solids, such as grinders, screens, and dissolved air flotation systems for municipal, industrial, and commercial wastewater applications. The acquisition strengthened Sulzer’s wastewater treatment offering through complementary equipment and improved its access to the key US municipal wastewater treatment market.

Regionally, Europe, the Middle East, and Africa grew on a currency-adjusted basis but decreased organically. Demand in the Americas and Asia-Pacific regions grew significantly. 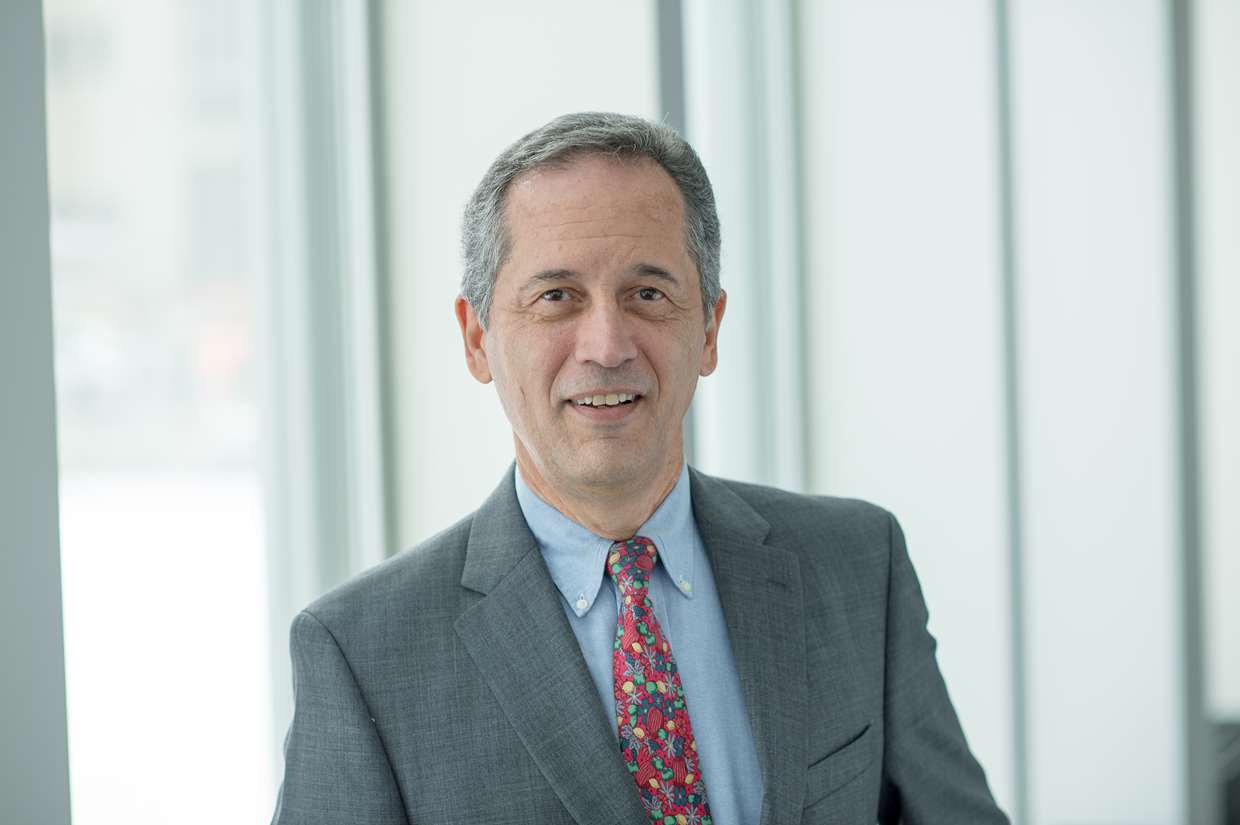 Our order intake grew organically in 2017. Healthy growth in general industry and early signs of recovery in oil and gas upstream helped us fill our order pipeline.

Compared with 2016, sales decreased on a currency-adjusted basis (–4.3%) and organically (–12.9%). This was largely due to the significantly lower sales volumes from the energy markets (oil and gas and power) because of the lower order backlog at the beginning of 2017.

In 2017, Pumps Equipment could not sustain its excellent safety performance that it achieved over the past five years. The division reported an increased accident frequency rate (AFR) of 2.2 cases per million working hours (2016: 1.3). The accident severity rate (ASR) amounted to 41.4 lost days per million working hours (2016: 33.8). The main reason for the increase is a high amount of accidents in the Asia-Pacific region. In Europe, the Middle East, and Africa, the number of accidents decreased considerably, whereas it remained stable in the Americas. The newly acquired companies were able to halve their number of accidents compared with 2016. In 2018, Sulzer will pay special attention to and implement measures at its sites in the Asia-Pacific region. Please read more about the company’s safety and health efforts in the chapter “Social sustainability”.