Sulzer closed the acquisition of Wärtsilä’s Vessel Internal Electrostatic Coalescer (VIEC) technology in the first quarter of 2017. The patented technology separates oil from water in a highly efficient manner. 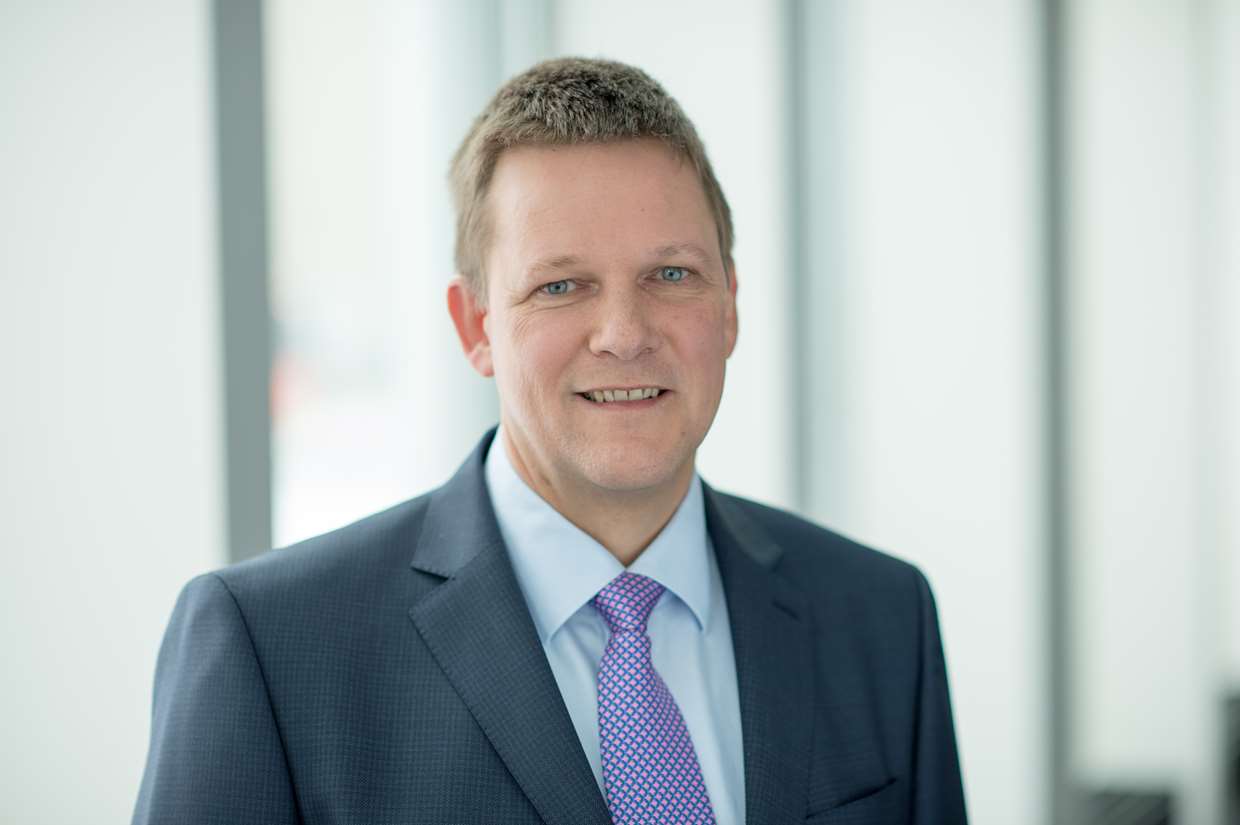 We drove sales and introduced new technologies in 2017. Supported by the market rebound, Chemtech had a successful year.

ExxonMobil has exclusively licensed its new patented cMIST™ technology to the Chemtech division. cMIST efficiently removes water vapor present during the production of natural gas. Furthermore, Sulzer’s Chemtech division has been granted an exclusive license covering the wash tank technology for oil processing patented by Total. The main purpose of this technology is to enhance the removal of water, salt, and contaminants from oil and emulsions.


With the creation of the new Applicator Systems division as of January 1, 2017, Sulzer Mixpac Systems, Geka, and PC Cox no longer report as part of the Chemtech division.

Order intake up by 5.1% organically

In 2017, order intake increased by 5.9% on a currency-adjusted basis and by 5.1% organically compared with the previous year. This development was driven by the rebound of the downstream market and the chemical processing industry, mainly in China. The introduction of new technologies supported growth as well. Order intake in the Separation Technology business unit was strong, especially for installations in the Asia-Pacific region. Order intake in the Tower Field Service business unit remained on last year’s level.

Regionally, order intake in Europe and Asia-Pacific grew strongly. Orders in the Middle East and the Americas remained flat. Order intake in Africa declined due to one big project in the previous year.

In 2017, Chemtech reported growing sales, both on a currency-adjusted basis (7.0%) and organically (6.2%). The increase mostly stemmed from the positive development in the oil and gas market.


Operational EBITA increased strongly on a currency-adjusted basis (35.2%) and organically (39.7%). The increase was triggered by a higher sales volume and operational improvement measures. Accordingly, operational ROSA increased significantly to 7.3% before a CHF 10 million one-time charge for a discontinued business activity in Tower Field Services.

In 2017, Chemtech was able to stabilize its safety performance and reduce the number of accidents. The accident frequency rate (AFR) at Chemtech dropped to 1.5 cases per million working hours (2016: 2.8). The accident severity rate (ASR) decreased to 84.7 lost days per million working hours (2016: 88.5). An increased number of safety walks and a stronger focus on work in confined spaces and lessons learned supported the development. Please read more about the company’s safety and health efforts in the chapter “Social sustainability”.