Note: If not otherwise indicated, changes from the previous year are based on currency-adjusted figures and relate to continuing operations only. For balance sheet items and cash flow KPIs, the influence of discontinued operations is specifically outlined.

Order intake increased by 3.6% including acquisitions and 0.9% organically. Sales increased by 6.0% and by 3.5% excluding acquisitions, despite headwinds from supply chain disruptions. Operational profitability in all divisions reached new heights, leading to a record 9.3% operational profitability for Sulzer. Solid free cash flow amounted to CHF 238.7 million, including CHF 28.2 million from discontinued operations.

Order intake increased by 3.6% compared with 2020 to CHF 3’167.6 million, fueled by organic growth of 0.9% and CHF 82.9 million from acquisitions. Currency translation effects had a positive impact on order intake of CHF 8.8 million. Order intake gross margin increased nominally by 0.5 percentage points to 33.1%, influenced by a better mix. 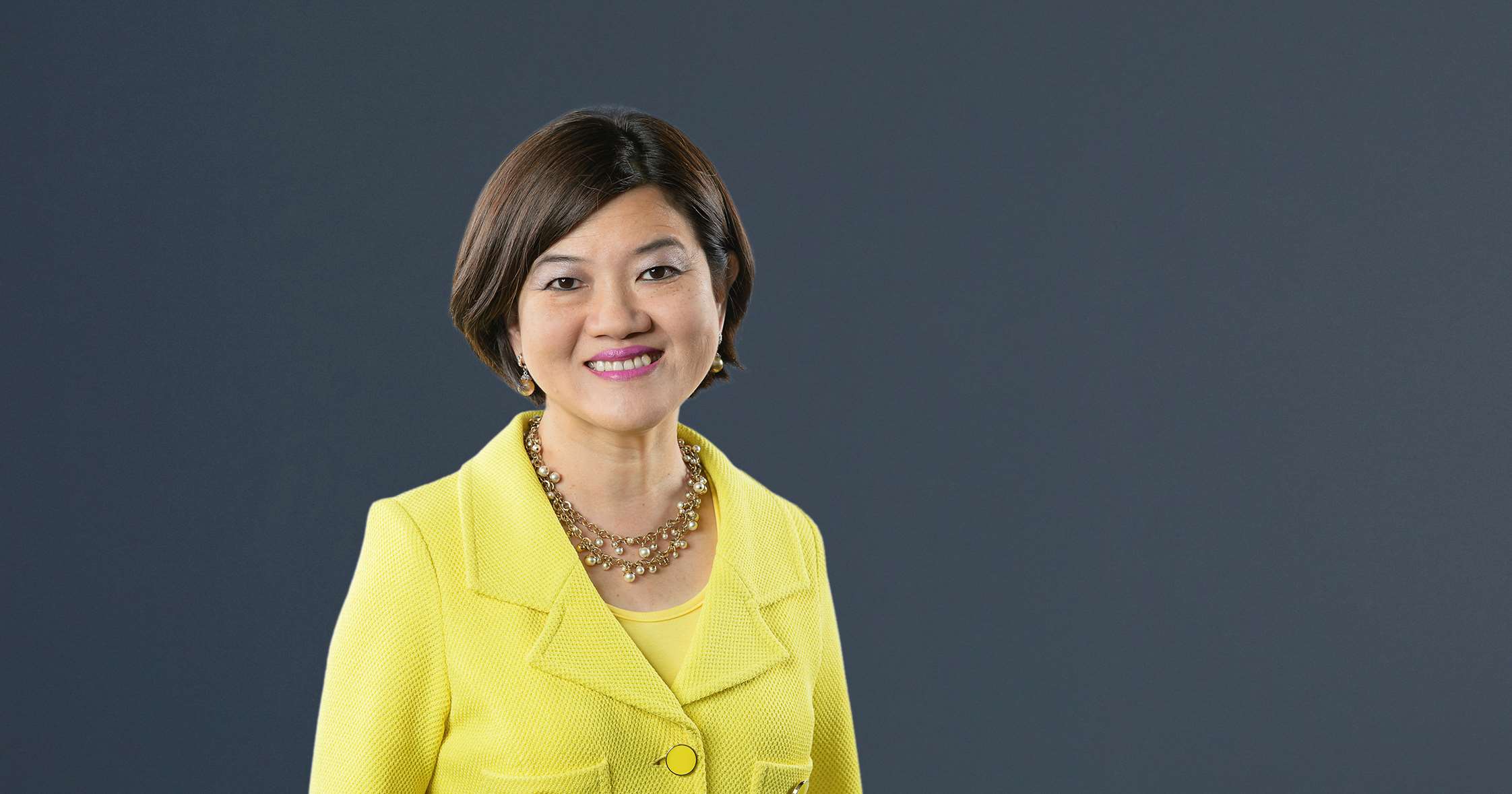 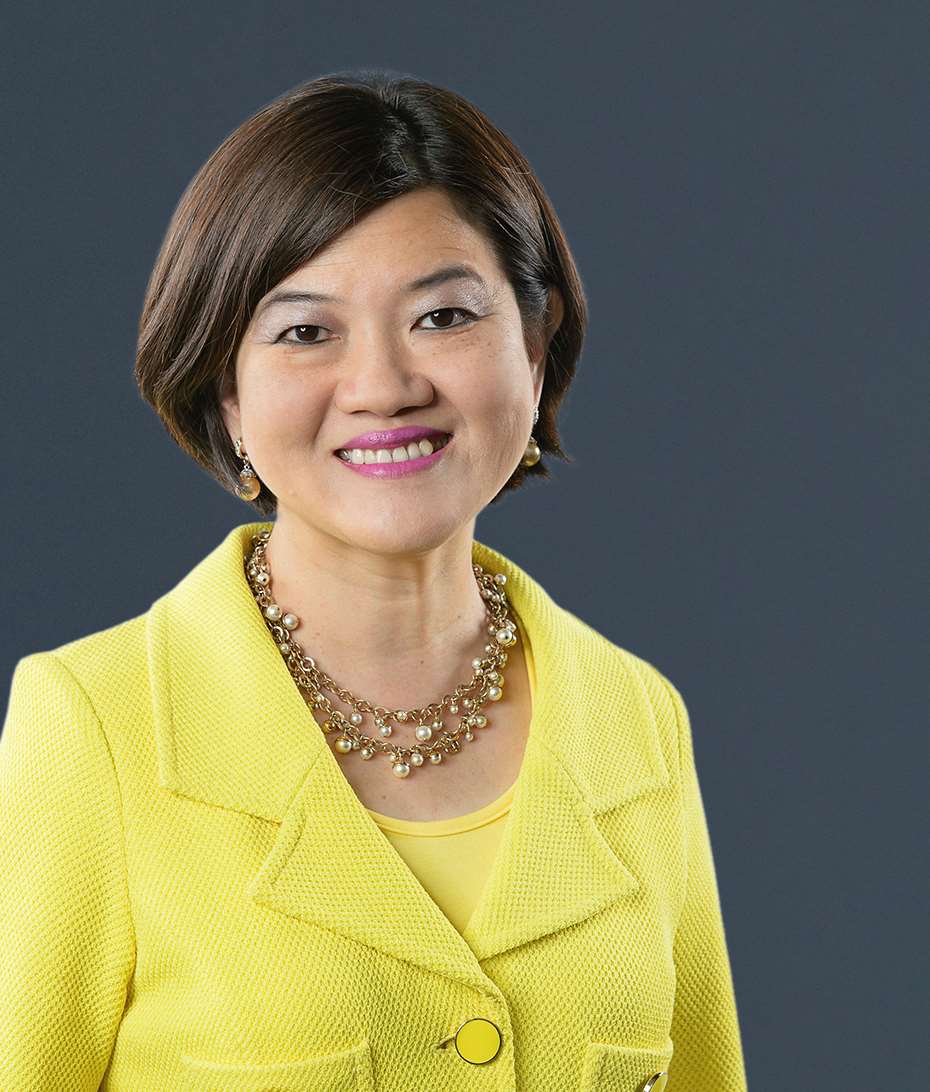 Once again, Sulzer successfully delivered strong results despite the continuing challenging environment in 2021. Our proactive measures to mitigate the anticipated drop in Energy proved to be successful, and we were agile in pushing growth in the other businesses. Our focused execution enabled us to achieve strong growth, record-high profitability and another year of robust free cash flow.”

Order intake growth in Water and Industry within Flow Equipment more than offset the expected drop in Energy, leading to an increase of 1.8% (–3.9% organically) in the division. Water orders increased significantly by 29.9%, equally driven by 11.4% organic growth and CHF 73.6 million from the Nordic Water acquisition. Orders in Industry were up 6.9%, while the Energy market segment declined by 22.6% due to softer market conditions and continued order selectivity. Order intake in the Services division grew by 2.8%, supported by organic growth of 2.0% and CHF 9.3 million from acquisitions. All regions grew except Asia-Pacific (APAC), where pandemic-related restrictions remained most pronounced. Chemtech’s order intake increased by 8.8%, on strong increases in the US and China and the growing commercial success in the Renewables market segment, which now accounts for 13.6% of the division’s order intake.

1) Comparative information has been re-presented due to discontinued operations (details are described in note 7 to the consolidated financial statements).

Robust sales growth in all divisions

The Flow Equipment division increased its sales by 6.9% (2.0% organically). Sales in Water increased strongly by 22.7%, including the contribution from the Nordic Water acquisition of CHF 63.6 million and solid organic growth of 7.0%. The Industry market segment also grew strongly, reaching 6.5% organic growth. The positive momentum in Water and Industry more than offset the sales decline in Energy (4.9%). Sales in Services grew in all regions except APAC, where pandemic containment measures muted the market. Despite this, Services achieved year-on-year sales growth of 3.5% (2.7% organically). In Chemtech, sales were significantly up by 8.4% on strong execution in China and a reduced impact from lockdowns compared to last year.

Operational profit amounted to CHF 293.3 million compared with CHF 255.0 million in 2020, an increase of 14.1%. The higher gross profit from increased sales and a better mix was further supported by CHF 40 million savings from swift structural measures taken in the Energy-related businesses coupled with continued spending discipline.

Bridge from EBIT to operational profit

1) Non-operational items include significant acquisition-related expenses, gains and losses from the sale of businesses or real estate (including release of provisions), and certain non-operational items that are non-recurring or do not regularly occur in similar magnitude.

2) Comparative information has been re-presented due to discontinued operations (details are described in note 7 to the consolidated financial statements).

Calculation of return on sales (ROS) and operational profitability

1) Comparative information has been re-presented due to discontinued operations (details are described in note 7 to the consolidated financial statements).

Income tax expenses increased to CHF 57.2 million (2020: CHF 39.8 million) due to higher pre-tax income. The effective tax rate decreased to 28.9% in 2021, from 35.8% in 2020, due to lower restructuring expenses with no corresponding tax effects and a slightly different geographical spread of profit before tax.

2) Comparative information has been re-presented due to discontinued operations (details are described in note 7 to the consolidated financial statements).

On September 20, 2021, the shareholders of Sulzer Ltd at their Extraordinary General Meeting approved the proposed 100% spin-off of the Applicator Systems division (later renamed medmix) through a 1:1 share split, granting Sulzer shareholders one medmix share in addition to each Sulzer share held. medmix’ shares started trading in an oversubscribed offering on September 30, 2021, on the SIX Swiss Exchange.

Net income from discontinued operations amounted to CHF 1’278.3 million, comprising a net income from discontinued business activities of CHF 23.2 million for the year up to the spin-off date and a gain on net assets derecognized of CHF 1’255.1million. The gain on net assets derecognized is mainly the difference between the distribution liability of the Applicator Systems division of CHF 1’485.6 million and the division’s net assets of CHF 244.2 million on the spin-off date. In the balance sheet, the equity is increased by the net income from discontinued operations of CHF 1’278.3 million and offset by the derecognition of the spin-off related distribution liability of CHF 1’485.6 million. The details pertaining to the income statement, segment information and balance sheet of the discontinued operations are presented in note 7 to the consolidated financial statements.

Bridge from net income from continuing operations to net income

1) Details are described in note 7 to the consolidated financial statements.

Note: Contrary to the prior paragraphs relating to orders and the income statement, both balance sheet and cash flow movements are influenced by discontinued operations. The respective amounts are specifically mentioned when significant, and further details are described in note 7 to the consolidated financial statements.

Total assets as of December 31, 2021, amounted to CHF 5’010.4 million, a decrease of CHF 356.5 million from December 31, 2020. Non-current assets decreased by CHF 445.7 million to CHF 1’834.2 million, whereof the medmix spin-off accounts for CHF 632.7 million. The most notable reductions attributable to the discontinued medmix operations are CHF 265.4 million in goodwill, CHF 143.9 million in other intangible assets, CHF 165.0 million in property, plant and equipment and CHF 51.6 million in lease assets. For continuing operations, the acquisitions undertaken in 2021 led to an increase in goodwill of CHF 56.6 million as well as CHF 79.7 million in other intangible assets. Other increases in continuing operations included property, plant and equipment (CHF 13.7 million) and lease assets (CHF 19.5 million).

Cash and cash equivalents increased overall by CHF 382.2 million. Besides regular cash flow generation and acquisition-related cash-out, this was affected by the repayments of borrowings in the amount of CHF 430.2 million by medmix, CHF 85.9 million of cash and cash equivalents that were transferred to medmix, a decrease in current financial assets of CHF 278.4 million and a reduction in borrowings of CHF 213.0 million.

Total liabilities decreased by CHF 218.7 million to CHF 3’731.1 million as of December 31, 2021. Current and non-current borrowings combined reduced by CHF 213.0 million, mostly due to the repayment of a bond. Other drivers were the reduction of lease liabilities by CHF 30.9 million (of which CHF 51.1 million medmix related), an increase in undistributed dividends (CHF 43.5 million), an increase in accrued liabilities (CHF 64.8 million) and contract liabilities (CHF 24.0 million), a decrease in trade accounts payable (CHF 34.0 million, mainly medmix related) and a decrease in defined benefit obligations (CHF 47.3 million). An aggregate CHF 81.0 million reduction in current liabilities can be attributed to the medmix spin-off.

Equity decreased by CHF 137.8 million to CHF 1’279.3 million. This was mainly driven by a dividend distribution (CHF 137.4 million, of which CHF 2.1 million was for non-controlling interests), and the acquisition of non-controlling interests (CHF 17.3 million). Other equity changes comprised net income including discontinued operations of CHF 1’418.9 million, offset by the derecognition of a spin-off related distribution liability of CHF 1’485.6 million and the remeasurement of defined benefit plans (CHF 88.7 million).

Cash flow from operating activities amounted to CHF 315.9 million, compared with CHF 368.7 million in 2020. The contribution of discontinued operations was CHF 49.0 million (2020: CHF 50.6 million). Cash flow from operating activities was improved by higher net income of CHF 76.7 million (before gain on net assets derecognized) and favorable changes in current trade assets (CHF 18.8m net positive impact from change in accounts receivables, accounts payables, advances to suppliers and other net current assets). Due to sales growth, cash flow was impacted by higher inventories (CHF 20.8 million increase in 2021, compared with CHF 29.7 million of volume-related decrease in 2020), higher changes in net contract assets (CHF 29.0 million) as well as increased tax payments (CHF 14.9 million). The impact from the changes in provisions also reduced cash flow by CHF 50.3 million (mainly due to the build-up of restructuring provisions in 2020 for the energy-related resizing activities). Free cash flow amounted to CHF 238.7 million (thereof CHF 28.2 million from discontinued operations) compared with CHF 272.1 million in the prior year. The bridge from cash flow from operating activities to free cash flow is shown in the table below.

The reported cash flow from investing activities (CHF +432.3 million, compared with CHF –461.8 million in the prior year) and cash flow from financing activities (CHF –382.5 million, compared with CHF +236.5 million in 2020) were significantly impacted by the intercompany debt split as part of the medmix spin-off and should therefore be seen in this context. Overall, this included repayments of borrowings in the amount of CHF 430.2 million by medmix, CHF 85.9 million of cash and cash equivalents that were transferred to medmix, a decrease in current financial assets by CHF 278.4 million and the repayment of a bond of CHF 210.0 million.

We expect continued growth in our markets, despite uncertainties linked to the pandemic, bottlenecks in supply and logistics, increased input costs, monetary tightening and a volatile macro environment. Against this background, Sulzer has started the year with a high order backlog and strong commercial momentum, fueled by our focus on growing Water and Industry in Flow Equipment, expanding our Services business and boosting Chemtech’s leadership in Renewables.

For the definition of the alternative performance measures, please refer to “Supplementary information”