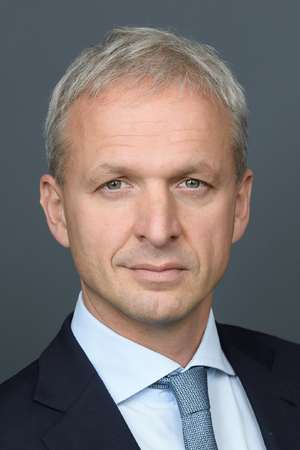 Greg Poux-Guillaume (born 1970, France) was appointed Chief Executive Officer of Sulzer in 2015. He joined from General Electric, where he had been named CEO of GE Grid Solutions upon the closing of GE’s takeover of Alstom’s energy businesses. Previously, he was Executive Vice President of Alstom Group and a member of the Executive Committee, and served as President and CEO of Alstom Grid (2011–2015). From 2009 to 2011, he was a Senior Managing Director at CVC Capital Partners. Prior to this, he held various positions with Alstom Group (2003–2008), in technology venture capital with Softbank and in consulting with McKinsey & Company. Greg started his career in Exploration and Production with Total (1993–1997). 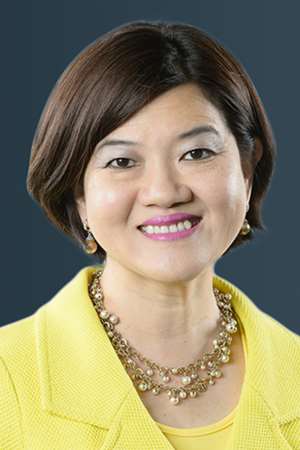 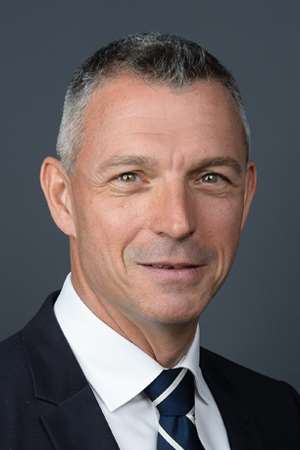 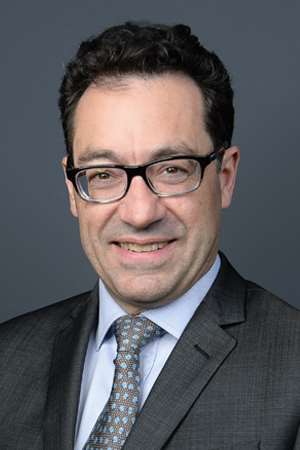 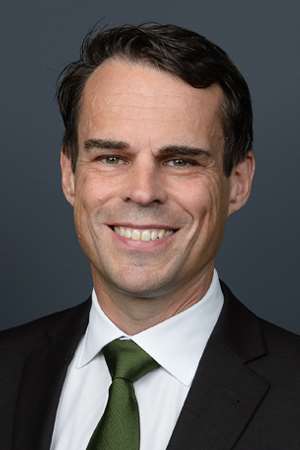 Daniel Bischofberger (born 1966, Switzerland) joined the Sulzer Executive Committee as Division President Services in 2016. Previously, he worked as Local Division Manager Power Products at ABB Switzerland (2011–2016). From 2004 to 2011, he was Head of Alstom’s Gas Turbine Service Business, Switzerland. Before, he was Head of Corporate Development and Assistant to the CEO at the Swiss-based Dätwyler Holding Ltd (2002–2004). From 2000 to 2002, he acted as Head of Worldwide Sales and Marketing for a business unit of ABB High-Voltage Technologies Ltd, Switzerland. He started his career as Commissioning Engineer for gas turbine power plants at ABB Power Generation in the USA and Libya and gradually took over different managing positions in the USA, Switzerland and Malaysia (1993–1998). 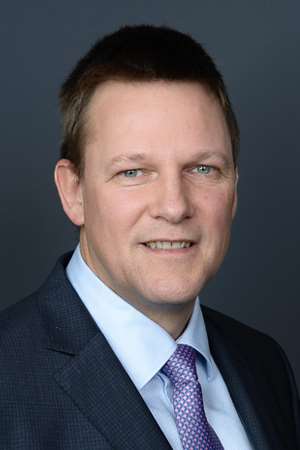 Torsten Wintergerste (born 1965, Switzerland) was announced as Division President Chemtech and member of the Executive Committee in 2016. He has been Head of Chemtech’s business unit Separation Technology for Europe, Middle East, India, Russia, and Africa since 2012. He joined Sulzer in 1998, first within the research and development unit Sulzer Innotec, where he became Head of the groupwide center of excellence for fluid technology. From 2006 to 2012, he worked in various managing positions within Sulzer’s division Chemtech, amongst others Director Polymer Technology as well as Manager Technology and Business Development of the Sulzer Mixpac business unit. Before joining Sulzer, he was a research associate at the Swiss Federal Institute of Technology (ETH) Zurich in Switzerland (1994–1998) and at the National Aeronautics and Space Research Center in Germany (1992–1994).

Board of Directors
Shareholder participation rights