Order intake increased by 12.5% in 2018. 8.4% organic growth and CHF 129.0 million from acquisitions drove this upsurge. Order intake gross margin decreased by 1.1 percentage points to 33.3%, largely because of the higher share of new equipment orders in oil and gas and continuing margin pressure in the power segment. 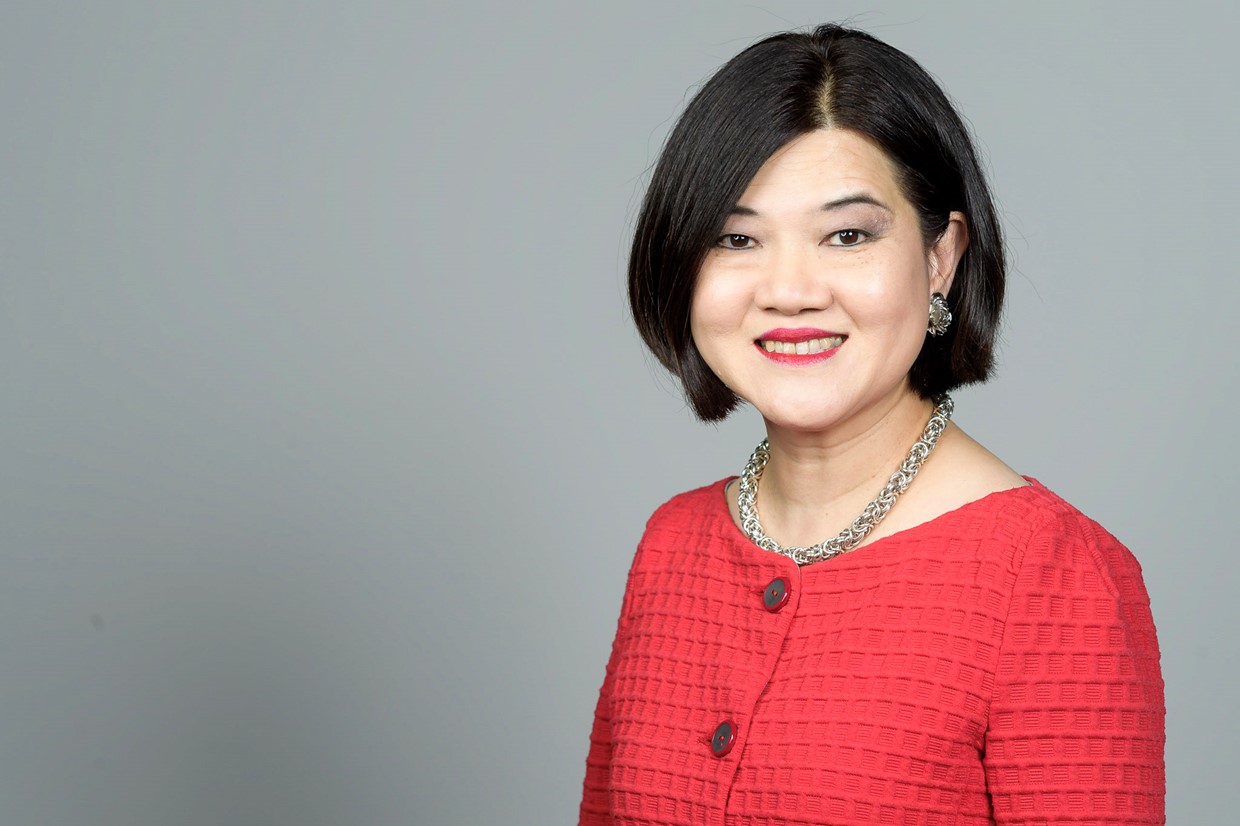 Order intake in the Pumps Equipment division increased significantly by 16.5%, due to 8.6% organic growth and 7.9% from acquisitions. The strong organic growth was the result of higher oil and gas orders, partly offset by the decline in the power segment. In the Rotating Equipment Services division, order intake grew by 7.6% on the back of 5.8% organic growth and acquisitions. Organic growth was boosted by a rebound in the oil and gas segment, while negatively affected by a drop in power orders. Order intake in the Chemtech division grew by 20.5% organically supported by strong growth across all regions. In the Applicator Systems division, orders increased by 4.2% as a result of the acquisitions of Transcodent and Medmix. Orders remained flat organically. Sulzer’s total order intake grew in the Americas, Europe, the Middle East and Africa, while remaining stable in Asia-Pacific.

Sales amounted to CHF 3’404.5 million in 2018 – an increase of 11.9%. This rise was driven by strong organic growth of 7.8% on the back of higher order backlog entering the year, the strong order intake during the year and CHF 126.9 million of acquisition-related sales. Negative currency translation effects totaled CHF 8.3 million.


In 2018, sales grew in all market segments. The most significant increase was recorded in the water segment, driven by strong organic growth and the JWC acquisition, as well as in the oil and gas segment, riding on the higher opening backlog. Sales in the power segment grew from the acquisition of Rotec and Brithinee, offsetting a slight organic decline. The general industry segment recorded higher sales from both organic growth and acquisitions.


Sales grew across all regions, most pronounced in Asia-Pacific. The share of sales in emerging markets increased from 41% in 2017 to 44% in 2018.

Gross margin decreased from 30.7% in 2017 to 28.7% in 2018. Gross margin was impacted by the price erosion in the oil and gas and power segments. In addition, the higher share of sales from lower-margin new equipment business negatively affected the overall gross margin. Total gross profit increased to CHF 978.0 million (2017: CHF 936.6 million) supported by higher sales volumes.

Operational return on sales increased to 9.5%

Operational EBITA (opEBITA) amounted to CHF 322.2 million compared with CHF 255.4 million in 2017, an increase of 26.7%. Higher sales, savings of CHF 45 million achieved from SFP and the contribution from acquisitions more than offset the negative margin and mix impact. OpEBITA increased organically by 18.1% compared with 2017.

Bridge from EBIT to operational EBITA

As part of the SFP program, Sulzer has continued to adapt its global factory footprint and streamline its organizational setup. Restructuring expenses significantly decreased compared with 2017. In 2018, restructuring expenses were mainly associated with measures taken in Brazil, Germany, the US, France, the Netherlands and Belgium.

In 2018, other non-operational items amounted to CHF 52.0 million (CHF 28.0 million in 2017). These included the following larger items; SFP-related expenses amounted to CHF 28.5 million (CHF 26.0 million in 2017) and acquisition-related expenses were CHF 8.8 million (CHF 8.0 million in 2017). CHF 6.5 million of costs incurred in relation to the US sanctions against Russia, mostly legal counsel and temporary disruption expenses. Sulzer incurred a CHF 30.1 million charge in Chemtech for a business activity in the Tower Field Service business unit, discontinued from the end of 2017. This was broadly offset by a CHF 28.5 million profit from the sale of unquoted equity instruments related to affordable housing historically provided to Sulzer employees. The equity instruments had previously been measured at cost.

In 2018, Sulzer recorded a profit of CHF 0.7 million from a joint venture compared with a loss of CHF 0.3 million in the prior year. This relates to a joint venture in China for the service of gas turbines.

Total assets as of December 31, 2018 amounted to CHF 4’884.8 million, which is an increase of CHF 765.7 million from 2017. This was mainly the result of higher borrowings, increased business volume and acquisitions.


Total liabilities increased by CHF 880.5 million to CHF 3’222.3 million as of December 31, 2018, mainly due to an increase in borrowings (CHF 621.5 million) and other current and accrued liabilities (CHF 227.2 million). The latter was mainly due to non-interest-bearing payables to Sulzer’s main shareholder Renova, amounting to CHF 184.6 million. This consisted of CHF 108.6 million related to the purchase of five million own shares from Renova on April 8, 2018, subsequently sold on September 18, 2018, and CHF 76.0 million related to the 2018 dividend payment. Currency translation effects on total liabilities amounted to CHF –73.1 million.

Sulzer expects the positive momentum in the oil and gas market to continue in 2019. All other markets are also expected to grow, with the continued exception of power. The company’s early indicators do not show signs of an impending slowdown of the economy in its major markets. Sulzer therefore expects to continue its trend of organic growth and improved profitability.


Sulzer delivered to date cumulative SFP savings of CHF 230 million, ahead of the previously communicated cumulative 2018 target of CHF 220 million. In 2019, Sulzer expects its SFP program to deliver incremental cost savings of approximately CHF 10 million. The company is therefore raising its cumulative savings target from the previously communicated CHF 230 million (from 2019 onwards) to CHF 240 million (from 2019 onwards).

Sulzer has adapted its reporting to reflect the application of IFRS 15 “Revenue from Contracts with Customersˮ. It replaced IAS 18 “Revenueˮ, and IAS 11 “Construction Contractsˮ. IFRS 15 determines whether, how much and when to recognize sales from contracts with customers. In 2018, IFRS 15 had a negative effect on sales (CHF 39.6 million) and a positive effect on opEBITA (CHF 0.3 million). Consequently, the application of IFRS 15 increased opROSA by 0.1 percentage points. These differences are related to projects where sales, cost and profit were recognized over time according to the previous accounting standards. According to IFRS 15, sales, cost and profit of these projects are recognized later at a certain point in time.

The information presented for 2017 has not been restated. For transparency, we are showing the figures for 2018 according to both the new and the old methods in the divisional business reviews. The changes in percent shown in the tables and mentioned in the text compare 2018 figures, according to the old method, with 2017 figures as previously reported. In the consolidated financial statements (note 34), a table summarizes the impact of the new accounting standards on the financial statements.