Pumps Equipment recorded growing order intake and sales in 2018. Operational EBITA and operational ROSA increased significantly, bringing the division back to profitability. Sulzer completed its acquisition of JWC Environmental, LLC. As of January 1, 2019, Frédéric Lalanne was appointed as President of the Pumps Equipment division.

Sulzer continued to take its offering into the digital age. The company’s BLUE BOX™ platform for advanced remote analytics went live for Phillips 66, a major pipeline company in the US. Thanks to BLUE BOX, Phillips 66 can improve its energy efficiency and optimize management of its assets. In November 2018, the pioneering solution won the Gold Certificate Industry 4.0 at the Swiss Digital Economy Awards. 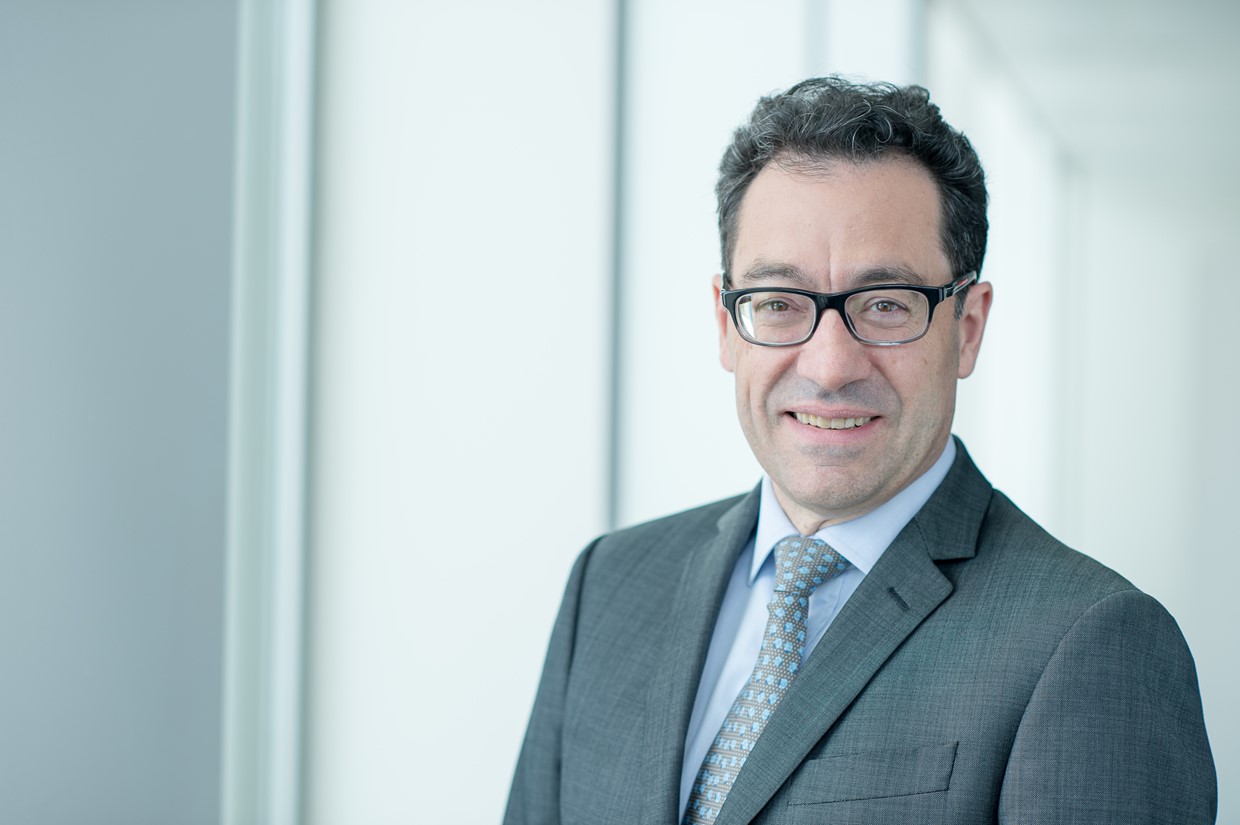 We returned to profitability in 2018. I am excited to lead Pumps Equipment’s continued rebound in a market with solid momentum.

In January 2018, Sulzer completed its acquisition of JWC Environmental, LLC (JWC). JWC is a supplier to the North American wastewater market and employs around 230 people.


As of January 1, 2019, Sulzer appointed Frédéric Lalanne, previously Chief Commercial and Marketing Officer, as President of the Pumps Equipment division. Michael Streicher stepped down from the Executive Committee to assume his new responsibilities as Global Head of the water pumps business.

In 2018, Pumps Equipment reported increasing order intake. All market segments except for power contributed to growth. Bookings were particularly good in the oil and gas segment. The acquisition of JWC added orders totaling CHF 87 million.

Regionally, order intake was strong in the Americas, particularly in the US where major pipeline orders have been booked. Orders in Europe, the Middle East and Africa (EMEA) remained stable, while orders in the Asia-Pacific region decreased.

Increase in sales and return to profitability

Sales increased in 2018 by 15.5%. Sales grew in all of Sulzer’s key markets and were particularly strong in all segments of the oil and gas industry.

Operational EBITA increased significantly compared with 2017, bringing the division back to profitability. This was supported by higher volumes in the water and industrial markets as well as a positive contribution from the JWC acquisition. Operational ROSA increased to 3.1%.

In 2018, Pumps Equipment reported a decrease in its accident frequency rate (AFR) to 2.7 cases per million working hours (2017: 2.8*). The accident severity rate (ASR) amounted to 107.3 lost days per million working hours (2017: 49.3*). The carryover of lost time from accidents that occurred in the previous year, but which did not close fully until 2018, contributed to the increase. In 2019, the division will focus on improving safety performance, particularly in the EMEA region, which saw an unusual rise in accidents in 2018. You can read more about the company’s health and safety efforts in the chapter “Social sustainability”.
* Adjusted for acquisition effects.