In the first half of 2018, Rotating Equipment Services reported growing order intake and sales. Operational EBITA increased marginally and operational ROSA decreased slightly due to price erosion in the power market. The division introduced its first paperless parts manufacturing center in the UK.

Rotating Equipment Services is adapting to new digital standards to become faster and better. In the first half of 2018, the Parts Manufacturing Center in Leeds, UK, went fully paperless. All information needed, including manufacturing drawings, is now available digitally on the shop floor. The paperless factory has improved the speed of delivery of spare parts to customers and saved cost and effort. The division will continue to roll out this concept to all parts manufacturing centers across the globe. 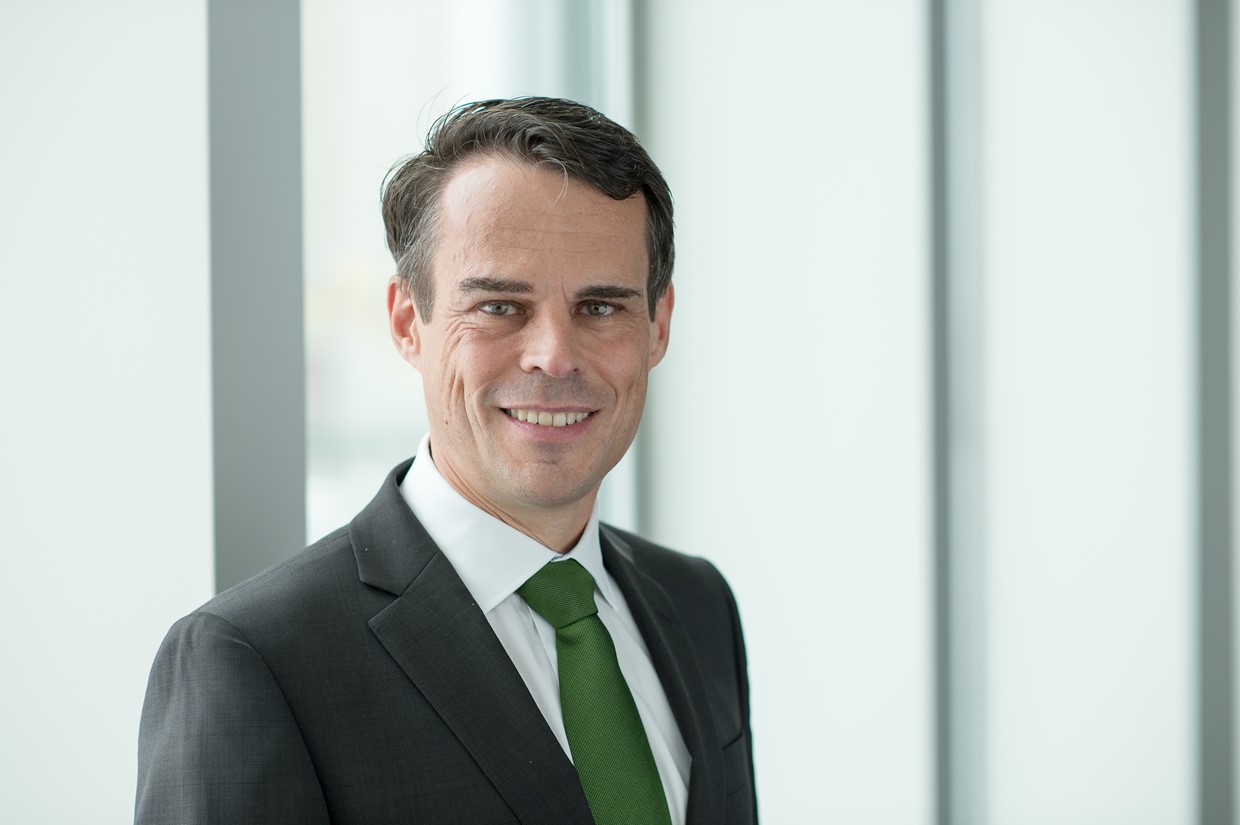 By digitalizing our service centers, we support our growth with faster project execution.

The parts manufacturing centers are now ramping up the use of rapid casting patterns created through additive manufacturing to make spare parts for pumps. Wax and plastic casting molds are made by directly printing them from the digital 3D CAD model. This approach facilitates the servicing of Sulzer and third-party pumps by avoiding the high cost of tooling. Customers benefit from faster delivery times, and Sulzer has greater flexibility in its supply chain.

In the first half of 2018, order intake increased. Growth was most pronounced in pumps services.


Order intake increased in the regions Europe, the Middle East and Africa (EMEA) as well as Asia-Pacific, whereas it decreased in the Americas compared with the same period of last year.

The division reported an increase in sales in the first half of 2018. This is mainly due to a good order backlog at the beginning of 2018, particularly in the EMEA region and in pumps services.


Operational EBITA increased marginally on the back of higher sales. However, operational ROSA showed a slight decrease because of pricing erosion in the gas turbine service business, particularly in the Americas.