Top-line growth and back to profitability

Pumps Equipment recorded growing order intake and sales compared with the first half of 2017. Operational EBITA and operational ROSA increased significantly. Sulzer implemented its BLUE BOX™ remote analytics platform for one of its customers and completed the acquisition of JWC Environmental, LLC.

Using the Internet of Things for real-time predictive maintenance

Sulzer reached an important milestone on its journey towards industrial agility. The company’s BLUE BOX™ platform for advanced remote analytics went live for Phillips 66. Sulzer’s customer connected two pipelines with 40 pumps and is now able to monitor them in real time. Thanks to BLUE BOX, Phillips 66 saves money and improves the automation of field-testing and service activities. This translates into better efficiency, performance and reliability of pumps and pipelines. 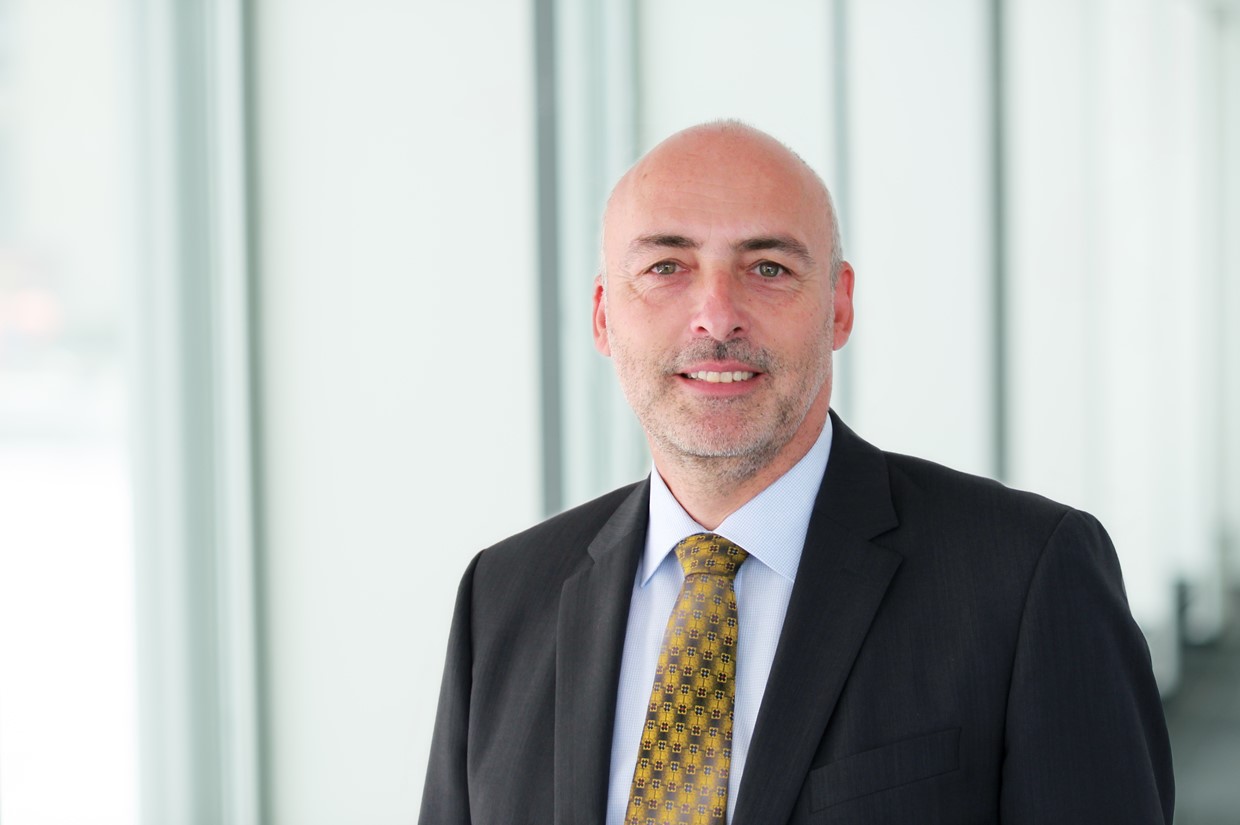 We have good bookings momentum and drove profitability through savings and successful acquisitions. JWC fits in perfectly with our business and is a valuable addition to our product portfolio.

In January 2018, Sulzer completed the acquisition of JWC Environmental, LLC (JWC). Headquartered in Santa Ana, California, US, JWC is a supplier to the wastewater market and employs around 230 people. The product range of grinders, screens and dissolved air flotation systems is an excellent addition to Sulzer’s own wastewater treatment offering. It also opens the doors to the North American municipal and industrial wastewater market.

In the first half of 2018, order intake increased. Growth was driven by all segments, except for the power market. There was particularly good bookings momentum in the oil and gas market. The acquisition of JWC added orders of CHF 47.4 million.

Regionally, Pumps Equipment reported significantly more orders in the Americas compared with the first half of 2017. Order intake in Europe, the Middle East and Africa (EMEA) as well as in Asia-Pacific also grew.

Increase in sales and back to profitability

Sales increased in the first half of 2018. The oil and gas and the water markets mainly drove this growth. Sales in the general industry markets remained flat and decreased in the power market. Operational EBITA increased significantly compared with the first half of 2017, bringing the division back to profitability. This was supported by higher volumes and SFP-driven cost improvements. Operational ROSA increased to 1.0%.


If not otherwise indicated, changes from the previous year are based on currency-adjusted figures. These are reported without consideration of IFRS 15, applying the same accounting policies as in the prior year.