Sulzer reached the next milestones in the Transcodent integration with the consolidation of the company’s dental footprint in the US and the combination of the sales teams. To expand the capacity of the industrial adhesives business, Sulzer opened a new production plant in Wroclaw, Poland. Moreover, the company established a new European distribution hub in Luxembourg for its adhesives and beauty products. 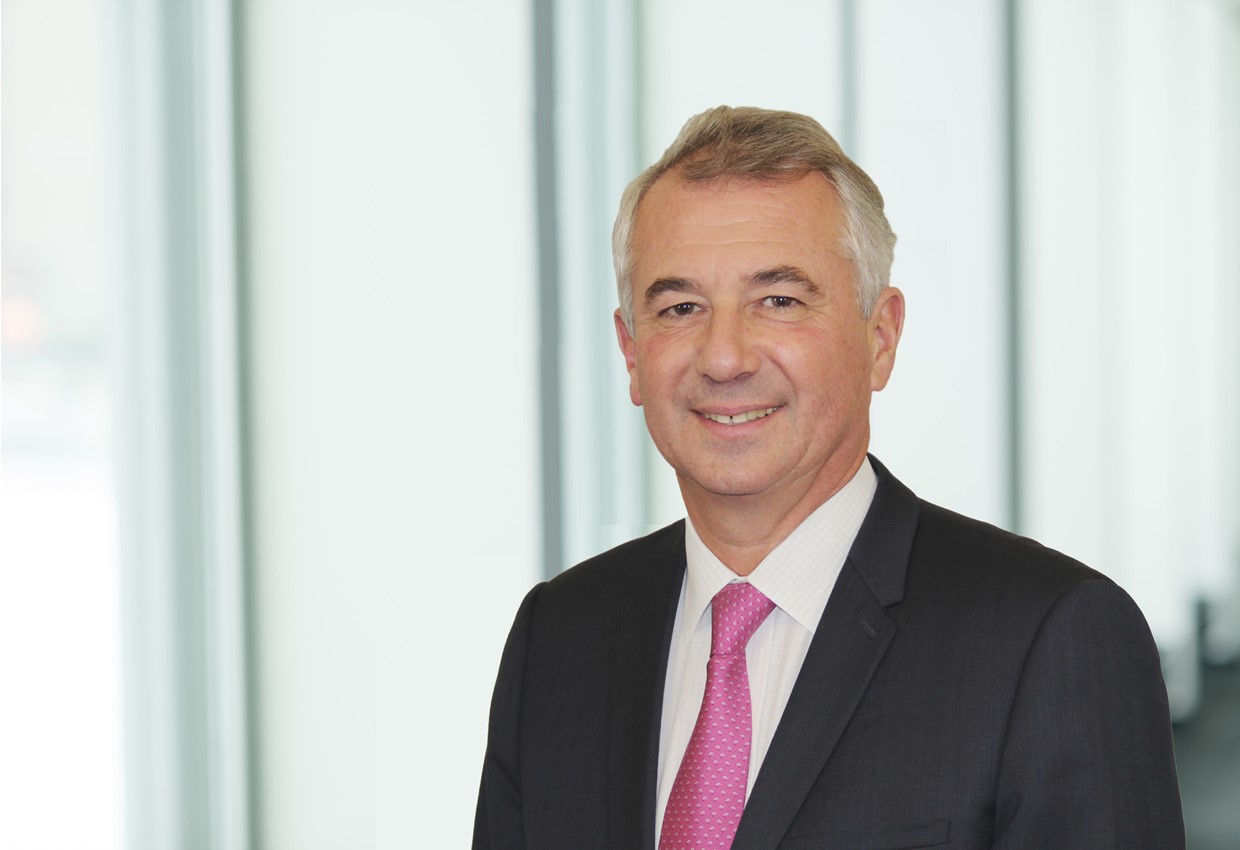 Applicator Systems continues to expand its customer base and global presence by providing the best service as well as innovative technologies. We are seeing the positive contribution from our Transcodent acquisition in the dental segment.

The division, which is positioning itself as a technology innovator, will soon launch the company’s first eco-friendly collapsible cartridges (ecopaCC) to complement the current adhesives portfolio. Furthermore, the division initiated an operational excellence program within its beauty segment. This program focuses on all aspects of the division’s offering, including injection blow molding, injection molding and decoration technology for mascaras and lip gloss.

Increase in order intake and sales

In the first half of 2018, order intake and sales increased. Growth was most pronounced in the dental segment, which grew both organically and including acquisitions. The acquisition of Transcodent had a positive effect of CHF 9.3 million on sales. All regions contributed to the increasing sales volumes.

APS reported an increase in its operational EBITA compared with the first half of 2017. This is mainly due to higher volumes (particularly in the dental segment). Operational ROSA decreased marginally due to an unfavorable product mix.