In the first half of 2018, the Chemtech division reported growing order intake and sales compared with the same period of 2017. Operational EBITA and operational ROSA also improved. Sulzer extended its cooperation with SGL group in the field of column internals.

In the first half of 2018, the Chemtech division extended its cooperation with SGL group in the field of column internals. SGL provides carbon-made products that can replace steel, aluminum, copper or plastic foil. Carbon is more temperature- and corrosion-resistant than these materials. For the first time, the partners have made a complete family of column internals based on carbon fiber composite available to their customers around the world. 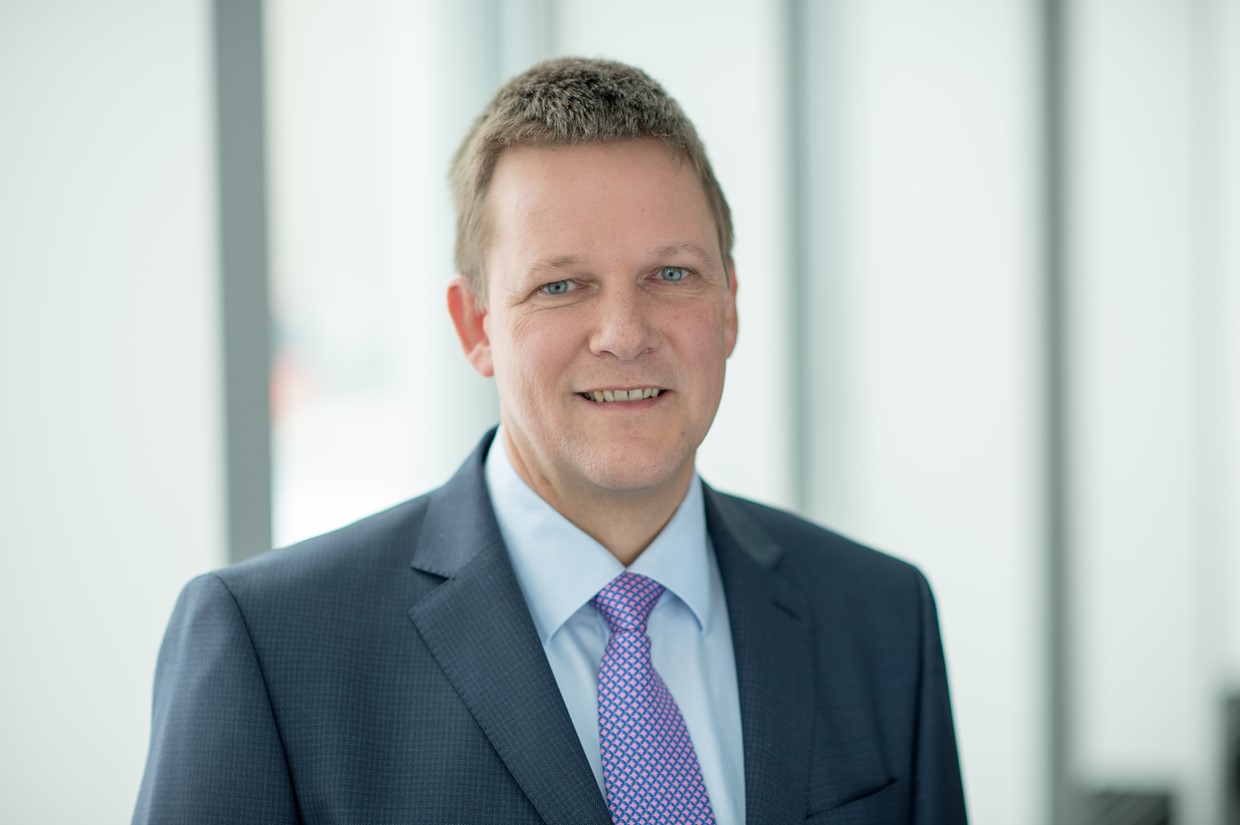 We are thrilled that our VIEC technology is very well received with our customers. The same goes for our column internals made of carbon fiber composite materials that we developed in cooperation with SGL.

Chemtech showcased its products at the Achema 2018 exhibition in Frankfurt, Germany. With 145’000 visitors, Achema is the world forum for chemical engineering and the process industry. Through virtual and augmented reality applications, the division offered its visitors a firsthand experience of how its equipment fits into a process plant.

Regionally, order intake growth was most pronounced in Europe, the Middle East and Africa (EMEA), followed by the Americas. Order intake in Asia-Pacific decreased.

Sales increased by 13.3% compared with the first half of 2017. The growing sales volume in Separation Technology offset a decrease in Tower Field Services.


Operational EBITA increased significantly in the first half of 2018, supported by higher volumes and product mix as a result of Chemtech’s focused sales strategy, as well as by higher productivity. Accordingly, operational ROSA rose significantly from the same period last year.