You are currently using Internet Explorer which no longer meets current security standards. For safer surfing and an accurate display of the website, we recommend using an up-to-date browser, such as Microsoft Edge, Google Chrome, Apple Safari or Mozilla Firefox.
Okay, got it
Home/
Business review/Financial review

Compared to the high base in the first half of 2020, order intake remained stable (0.2% increase), while it decreased 3.3% organically due to the anticipated drop in Energy. Sales increased by a significant 9.2% (6.1% organically) which contributed to a record high operational profitability of 10.0%. Besides higher volumes, additional CHF 23 million of savings from structural actions also helped to achieve this result. Free cash flow reached CHF 117.1 million, a jump of CHF 80.3 million compared with last year.

Note: If not otherwise indicated, changes from the previous year are based on currency-adjusted figures. Sulzer uses some alternative performance measures, these are defined in the Sulzer Annual Report 2020.

Thanks to continued sequential order intake growth, Sulzer’s order intake remained stable (0.2% increase) in the first half of 2021, totaling CHF 1’820.4 million – despite a high comparable base in 2020. Acquisitions contributed CHF 67.4 million to order intake. Currency translation effects had a negative impact on order intake of CHF 24.0 million. Order intake gross margin increased to 35.3%, well up from 33.3% in H1 2020 on the back of a better mix.

In the first half of 2021, Sulzer achieved robust sequential growth in order intake. Thanks to swift structural actions to mitigate the drop in Energy, as well as solid execution, we have surpassed pre-pandemic levels of profitability and cash flow generation. 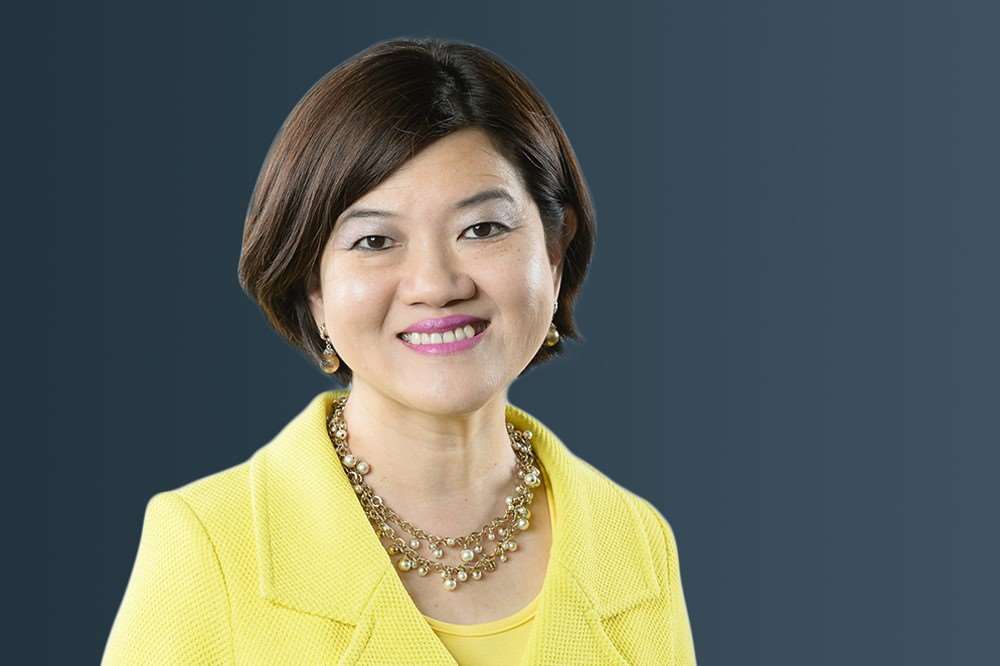 Order intake growth in Water and Industry within Pumps Equipment could only partially offset the anticipated drop in Energy, leading to a decrease of 15.3% (–20.2% organically) in the division. Water orders increased by 25.2%, including 7.0% organic growth and CHF 39.4 million from the Nordic Water acquisition. Industry also saw a strong first half-year, with orders up 5.8%. Due to the anticipated drop in demand and continued order selectivity, the Energy segment declined by 49.5%. Compared to the record high first half of 2020, the Rotating Equipment Services division recorded an order intake decline of 5.6%. In Q2 2021, the division saw the highest quarterly order intake since Q1 2020, emphasizing the positive sequential momentum in all regions as customers begin to ease site access restrictions. Chemtech’s order intake increased by 12.8%, driven by increases in the US and China, as well as the growing Renewables segment. In the Applicator Systems division, orders reached a record level of CHF 268.9 million on the back of a strong market rebound. The Haselmeier acquisition contributed CHF 25.5 million. Compared to the prior year, orders increased by 69.4% or 53.3% organically.

Sales rebound in all divisions

Sales increased by 9.2% compared to the first half of 2020, reaching CHF 1’723.3 million. Organic growth was 6.1% with acquisitions adding CHF 52.1 million, while negative currency translation effects amounted to CHF 22.3 million.

The Pumps Equipment division increased its sales by 8.8% (4.4% organically). Taking into account the successful Nordic Water acquisition, sales in Water increased by 23.7% and 9.3% organically. Along with 12.6% higher sales in Industry, the sales decline in Energy (–4.7%) was more than offset. Sales in Rotating Equipment Services grew in all regions with the continued easing of customer site restrictions, reaching an increase of 1.3% year-on-year. In Chemtech, sales were up by 7.7% thanks to strong execution in China and a reduced impact from lockdowns compared to last year. Sales in Applicator Systems rebounded strongly with 38.4% growth. The Haselmeier acquisition contributed CHF 21.3 million. Healthcare now represents 38.5% of the division’s sales.

Operational profit amounted to CHF 171.6 million compared with CHF 120.2 million in the first half of 2020, an increase of 43.5%. The higher gross profit from increased sales and a better mix was further supported by CHF 23 million savings from cost reduction measures in the Energy-related business and continued spending discipline.

Total financial expenses amounted to CHF 13.4 million, compared with CHF 12.3 million in the first half of 2020. The majority of the increase is due to higher interest on borrowings.

Income tax expenses increased to CHF 27.9 million (2020: CHF 6.7 million) mainly due to higher pre-tax income. The effective tax rate for the first half of 2021 decreased to 24.4% compared with 28.4% in the first half of 2020, due to lower restructuring expenses with no corresponding tax effects and a more favorable allocation of profitability among the group’s entities.

If not otherwise indicated, balance sheet movements from the previous year are based on nominal figures.

Equity increased by CHF 52.1 million to CHF 1’469.3 million. This was mainly driven by net income (CHF 86.3 million), currency translation effects (CHF 75.1 million) and the remeasurement of defined benefit obligations (CHF 55.6 million). These were offset by dividend distribution (CHF 137.5 million, of which CHF 2.1 million for non-controlling interests), and the acquisition of non-controlling interests (CHF 17.3 million).

Free cash flow amounted to CHF 117.1 million in the first half of 2021, a significant improvement compared to CHF 36.8 million reported in the same period last year, driven by higher net income and improved working capital efficiency.

Cash flow from investing activities totaled CHF 129.1 million, compared with CHF –17.3 million in the first half of 2020. In the first half of 2021, cash flow from investing activities was influenced by CHF 38.9 million for purchases of property, plant and equipment, CHF 130.8 million related to investment in subsidiaries and associates, mostly related to the acquisition of Nordic Water, and CHF 302.5 million from net change in financial assets.

The positive trend in order intake continued in Q2, with all divisions again seeing sequential growth. While Q3 is likely to be seasonally lower, we expect it to show a strong improvement compared to the previous year, driven by continued growth in Applicator Systems and Chemtech, along with re-accelerating activities in Rotating Equipment Services and sustained growth in Water and Industry in Pumps Equipment.

Sulzer confirms its guidance that was updated on its Capital Markets Day in mid-June: For the full year 2021, Sulzer expects orders to increase by 4–6%1, sales to be up 8–10%1 and an operational profitability in the range of 10.0–10.5%.

Without medmix, Sulzer expects 2021 orders to be up 2–3%1 and sales up 6–8%1. Operational profitability is expected to be around 9%, above prepandemic levels.

1 Adjusted for FX and including acquisitions already closed.