You are currently using Internet Explorer which no longer meets current security standards. For safer surfing and an accurate display of the website, we recommend using an up-to-date browser, such as Microsoft Edge, Google Chrome, Apple Safari or Mozilla Firefox.
Okay, got it
Home/
Business review/Business review Applicator Systems

As announced in May 2021, Sulzer intends to spin off its Applicator Systems (APS) division, which will be named medmix and listed on the stock exchange later this year. The spin-off will enable Sulzer and medmix to leverage the full potential of both businesses. Applicator Systems’ order intake, sales and operational profitability fully recovered in the first half of 2021 after the pandemic-induced market pause during lockdowns in the previous year.

Note: If not otherwise indicated, changes from the previous year are based on currency-adjusted figures.

In May 2021, Sulzer announced its intention to spin off its Applicator Systems division — to be renamed medmix. Over the last five years, medmix has become a global market leader in high-precision delivery devices for the healthcare and consumer & industrial segments. It is well-positioned to capture profitable growth opportunities in attractive niches driven by megatrends. medmix occupies leading positions in several markets such as dental, drug delivery, surgery, industry and beauty, which it will look to strengthen going forward.

medmix is ready to capitalize on the recovery of its markets as an independent company. The company intends to accelerate growth, particularly in Healthcare, which accounted for 37.2% of medmix’s orders in the first half of this year. Its Healthcare position was strengthened by the 2020 acquisition of Haselmeier, a leading drug delivery device manufacturer. medmix’s operational transformation of its Beauty business is complete and its expanded Bechhofen factory is up and running and ready to take advantage of recovering demand in the beauty market.

As a focused independent company, we will be able to capitalize on significant opportunities in our markets, particularly in the fast-growing healthcare sector. My team and I are extremely excited to lead medmix to new heights as a global market leader in high-precision delivery devices. 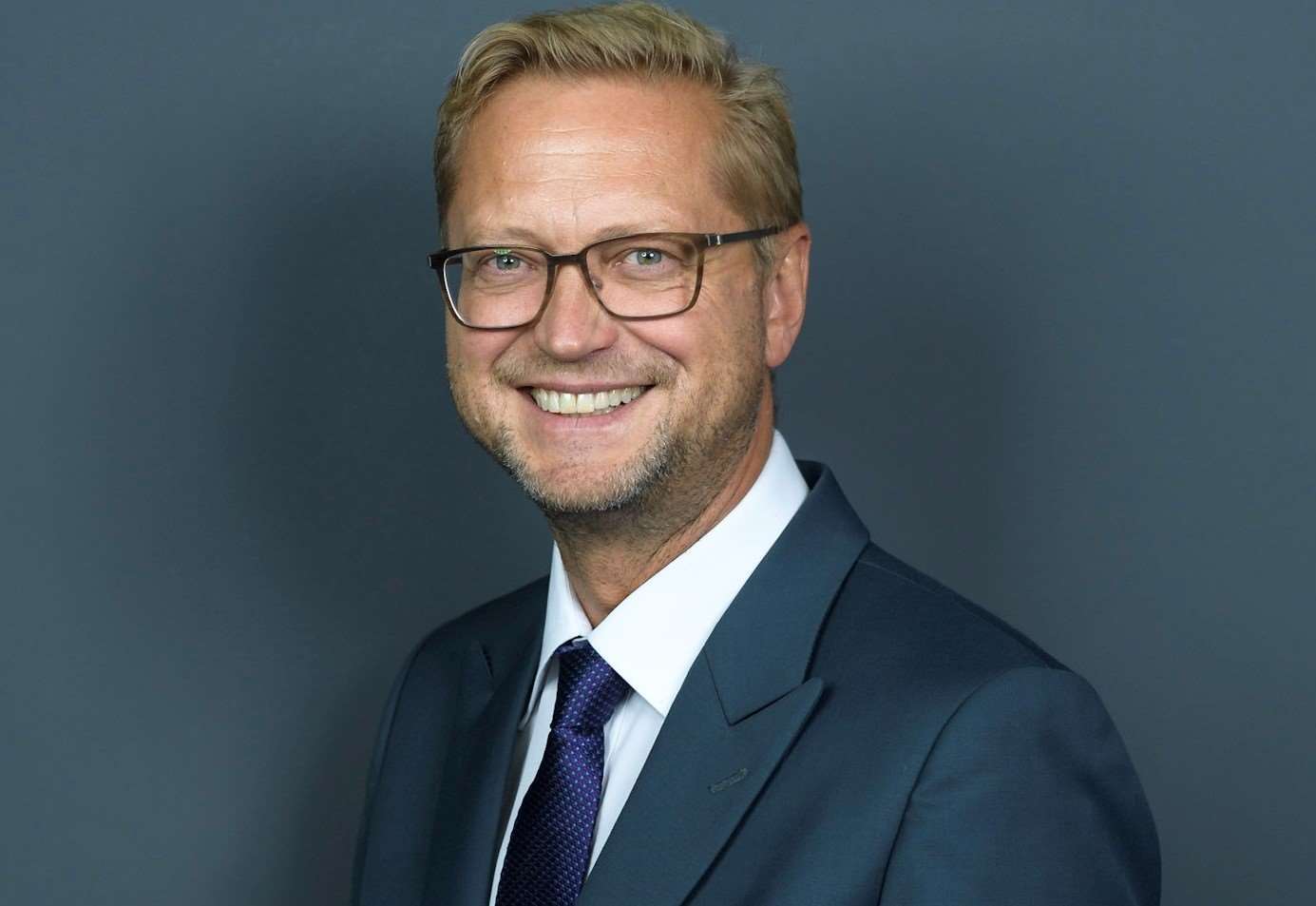 Strong growth in all segments

In the first half of 2021, orders grew 69.4% against the same period of last year. This is thanks to the accelerating recovery seen in all segments and quick actions to mitigate the impact of the pandemic throughout the course of last year. Both Healthcare and Consumer & Industry contributed to this strong order increase, supported by customer restocking, pent-up demand, market-share gain and underlying market growth.

America-based customers led the recovery in the first half of the year, with an increase of 95.1% compared with the same period last year. The Europe, the Middle East and Africa region as well as Asia-Pacific also performed well, growing 56.0% and 71.1% respectively.

APS’ sales rebounded strongly (38.4%) in the first half of 2021, led by the recovery of demand in both Healthcare and Consumer & Industry. Higher volumes led to an increase in operational profit of 128%, supported by robust performance in the Dental and Industry markets. Operational profitability increased to 19.3% from 11.8%, driven by volume recovery and favorable mix effects.